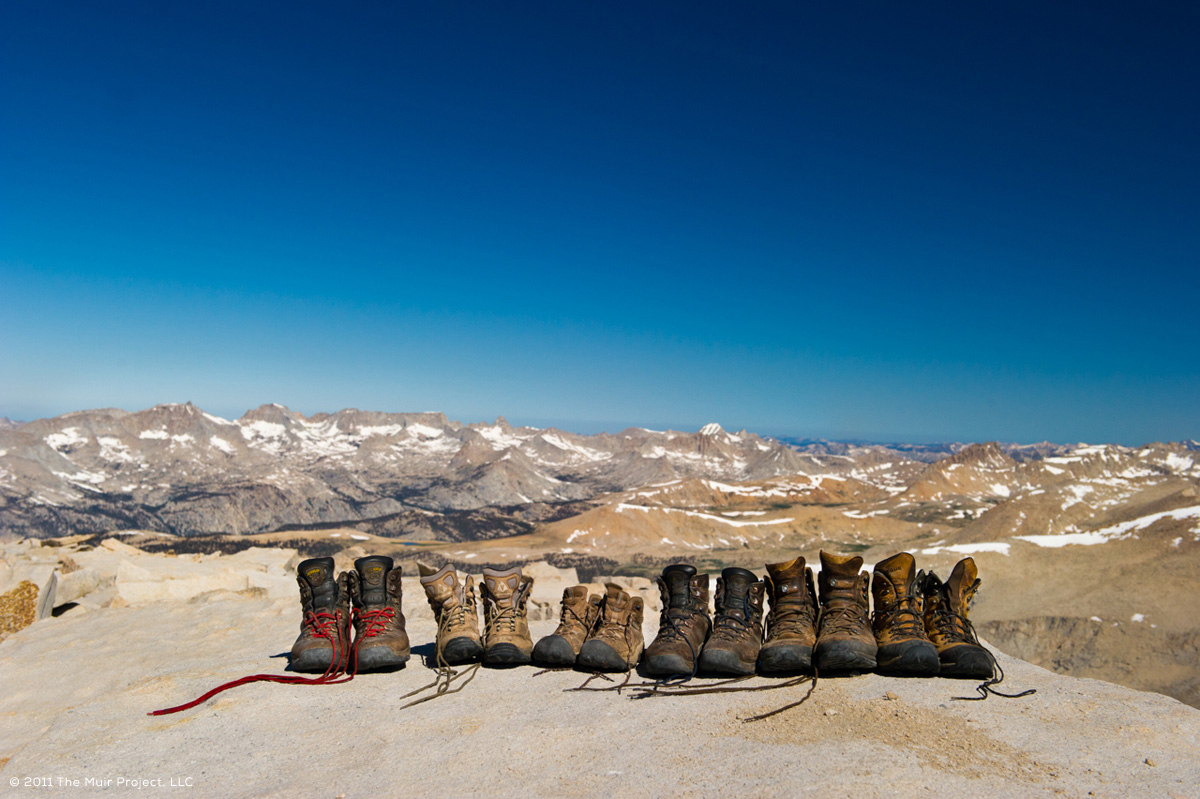 We scoured Amazon Prime for the best documentaries for outdoor-loving folks. From hiking big miles to surviving on the mountain, these are sure to entertain and inspire.

Sure, we’d rather be outside. But when that’s not possible, watching one of these true tales of adventure on Amazon is the next best thing. (If you’re looking for documentaries on Netflix, go here.)

Enjoy the perks of an Amazon Prime membership by streaming these films free of charge.

‘The Barkley Marathons: The Race That Eats Its Young‘

You don’t need to be a runner to enjoy this doc. It chronicles the cult-like race and its enigmatic founder. Inspired by a prison escape, this race is like no other. There have been only 10 finishers in 25 years. It’s challenging, it’s weird, and it’s spellbinding to watch.

More than just an alpine adventure, this documentary unveils the reality of life as a Sherpa. Filmed in 2014, it chronicles how the Sherpa community had to reevaluate their livelihood and ultimately unite following the avalanche that claimed 16 of their own. This film is compelling and beautifully shot.

‘Dirtbag: The Legend of Fred Beckey‘

It’s hard to think about climbing without thinking of Fred Beckey. He made hundreds of first ascents and wrote several definitive climbing guides. This film explores his impressive achievements, unconventional life, and wacky, yet lovable, persona.

This doc will have you on the edge of your seat. Elite alpinists Conrad Anker, Jimmy Chin, and Renan Ozturk head to India to take on the massive (and dangerous) Mount Meru. Along the way, they must battle inner demons, face mortality, and work together no matter what.

‘A Deeper Shade of Blue‘

More than just a surf movie, this film explores the deeper roots of surfing and man’s quest to ride big waves. Some of the sound editing and narration can float toward cheesy. But if you can get past that, the ocean footage and hang-ten history make for an interesting documentary.

‘Art of Freedom: The Himalayas‘

For more than 20 years, Poles held the record for summiting some of the highest mountaintops in the world. Watch as Jerzy Kukuczka becomes the first Pole to conquer the crown of the Himalayas — all 8,000 m. Be forewarned: You’ll need the subtitles to enjoy this story of alpine climbing in the ’80s.

This adrenaline-filled flick dives into the world of BASE jumping and wingsuit flying. Many of these athletes have gone on to revolutionize the sport, but this is where it all began.

Dams have changed the outdoor places we love. This film looks at the repercussions of damming America’s waterways and the possibilities that abound when we remove them. With excellent storytelling and videography, you’ll never look at a dam the same way again.

Join free-climbers Alex Honnold and Hazel Findlay as they travel across Africa tackling some of the most challenging rock faces the continent has to offer. It lacks a strong story arc but makes up for it in impressive climbing footage and a chance to see master climbers at work.

Follow along as non-professional runners attempt to complete some of the most difficult ultramarathons in the world. Each race is 250 km of brutal, beautiful desert adventure.

This film from Patagonia chronicles the iconic struggle between construction and land preservation. It tells the story of the decades-long fight over the future of British Columbia’s Jumbo Valley. And at only an hour long, it’s great for a weekday movie night.

Step by step, this group conquers the John Muir Trail and builds a likable camaraderie, covering 219 miles in 25 days.

No, it’s not the type of outdoor adventure we normally dream about, but this true-life cowboy tale is worth considering. Following four men and 16 mustangs on an unbelievable 3,000-mile journey from Mexico to Canada, “Unbranded” shows some of the most beautiful and rugged places the U.S. has to offer.

These adventure documentaries aren’t currently available on Amazon Prime. But if you’re willing to shell out a few bucks, they’re worth the time and money.

Climbing nuts will love this movie. And so will everyone else. It chronicles Tommy Caldwell’s obsessive quest to successfully climb the Dawn Wall of El Capitan. It will leave you anxious at each fall and cheering with every chalky success. And while much of the film focuses on Caldwell, you’ll quickly become a superfan of his climbing partner and friend Kevin Jorgeson.

If you somehow haven’t yet seen this Oscar-winning documentary, you need to drop what you’re doing, shell out the $4, and watch it right now. Elite climber Alex Honnold prepares for his lifelong dream — climbing the 3,200-foot El Capitan without a rope.

Living through a survival situation generally sucks. Watching someone else do it? A great night of entertainment. Read more…

Gear That Gives Back: Shop These Brands and Pay It Forward

Before You Buy – Setting up the Klymit Maxfield 2 Tent

WINTER IS COMING TO THE FORT IN THE WOODS! I Build a Half Wall...